The Red Thread of Fate

“The Red Thread of Fate”

The Red Thread of Fate also referred to as the Red Thread of Marriage, and other variants, is an East Asian belief originating from Chinese legend. According to this myth, the gods tie an invisible red cord around of those that are destined to meet one another in a certain situation or help each other in a certain way. Often, in Japanese and Korean culture, it is thought to be tied around the little finger. According to Chinese legend, the deity in charge of “the red thread” is believed to be the old lunar matchmaker god, who is in charge of marriages. The two people connected by the red thread are destined lovers, regardless of place, time, or circumstances. This magical cord may stretch or tangle, but never break. This myth is similar to the Western concept of soulmate or a destined flame. 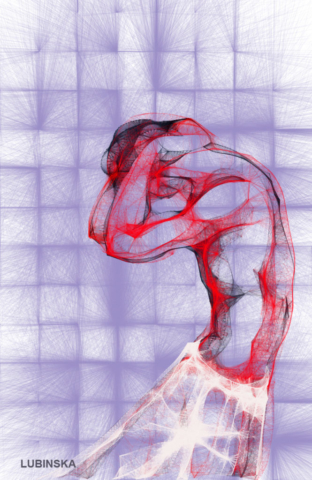 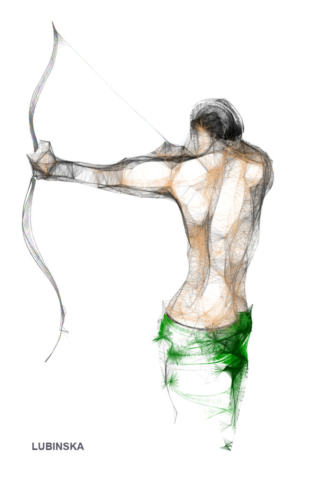 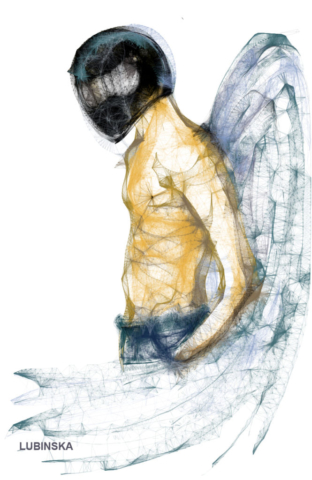 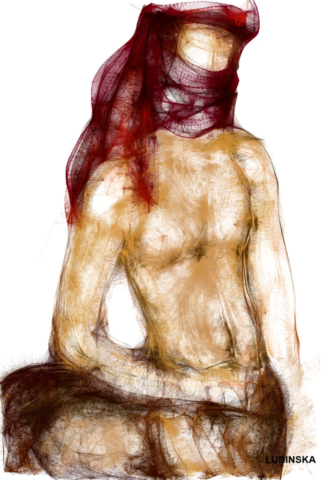 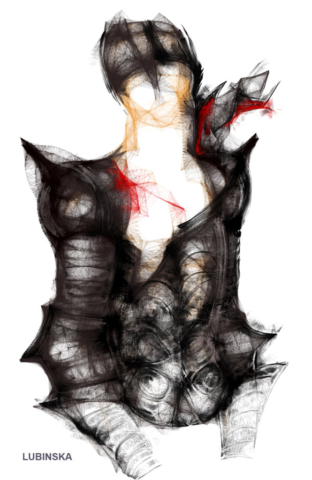 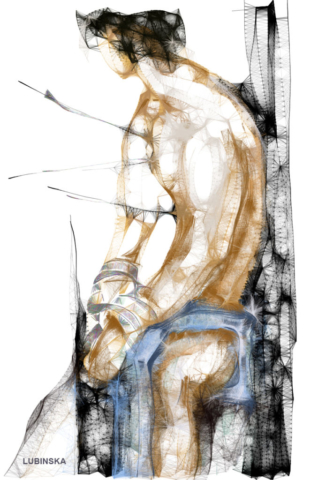 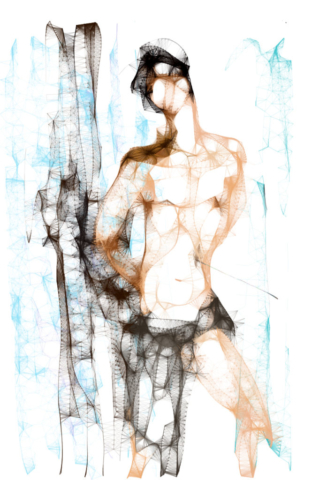 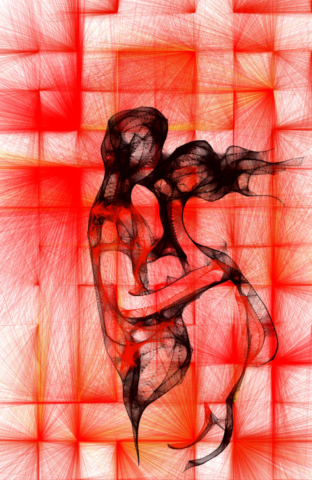 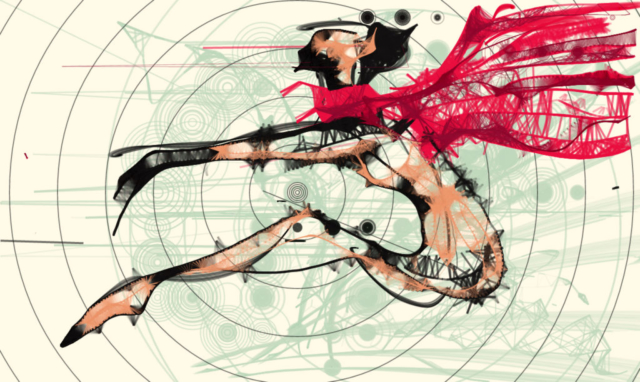 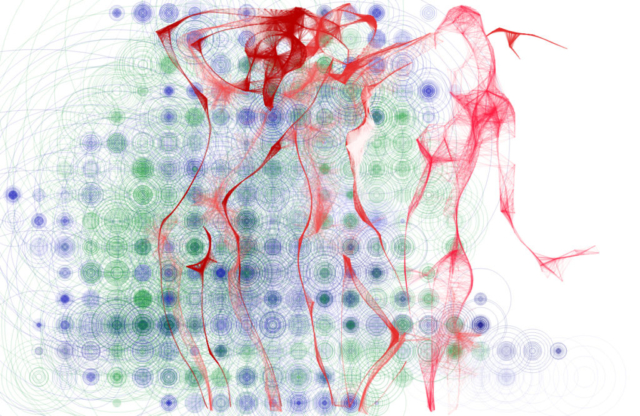 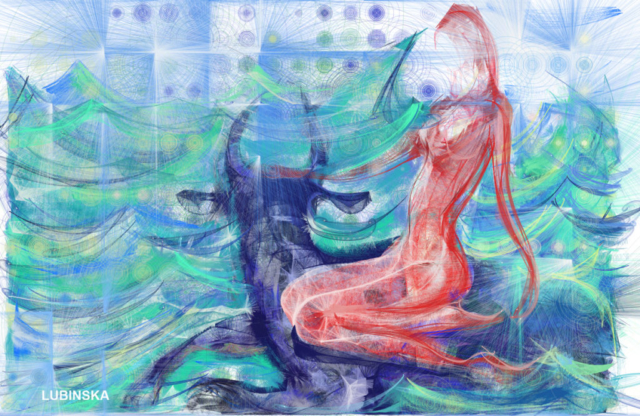 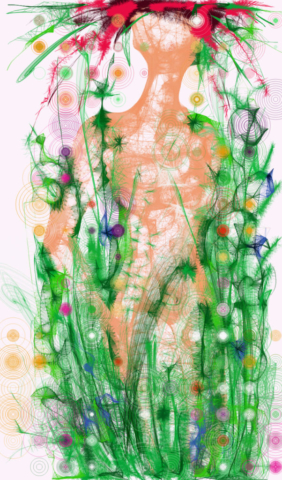 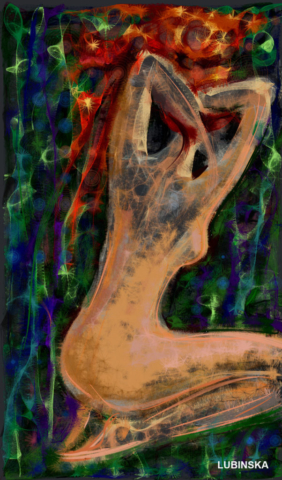